NOAH abides by the regulatory permits for the treatment plant for inorganic hazardous waste on Langøya. It is the Environment Directorate and the Norwegian Radiation Protection Authority that are the responsible authorities for these permits. 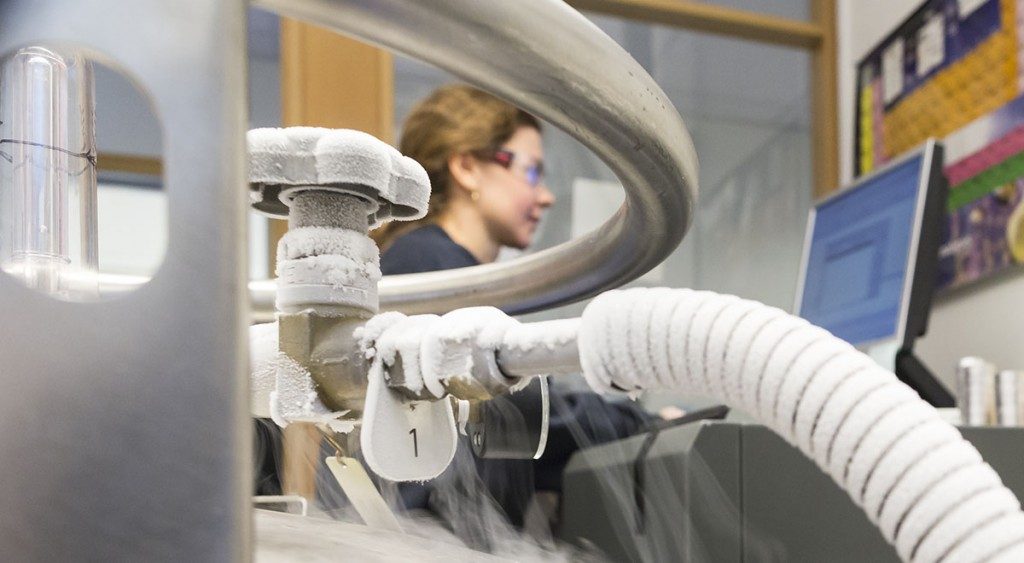 The permit from the Environment Directorate is dated 08.07.2014 and sets the requirements and terms for the operation in Langøya.
NOAH can receive the following annually:

This means that NOAH can receive an annual amount of 1000,000 tonnes, calculated as an average over 5 years.

NOAH has also been granted permission to dispose of alun metal in the landfill for hazardous waste on Langøya.

The amended permit includes special permission for specific emissions for PFOS, PFOA and 6:2 FTS for water.

The permit covers naturally occurring (in nature) radionuclides from petroleum and mining. The largest tonnage received is alun metal, which is dug up during construction activity primarily in the Oslo Fjord area.